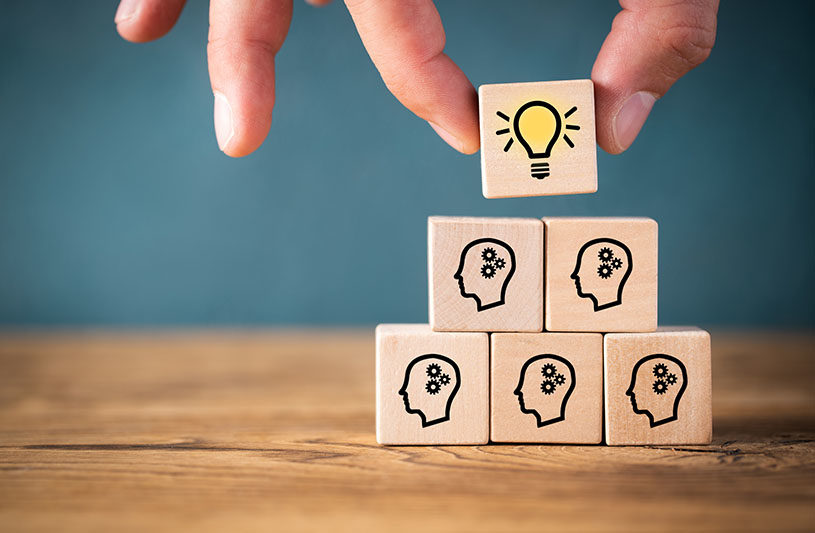 WOAH this week got a little ugly. That last day that I wrote ended with me in a fetal position bawling on the shag rug next to the fireplace around midnight- way past my bedtime.

My mood was much lighter the following day. I think much of this was hormonal, plus holiday stress. I am feeling one thousand times better and have since that dreadful night. I feel that I navigated this ugly episode better than in the past. Meaning, it didn’t last as long and instead of crying all day, I cried for 15 minutes at midnight. So this makes me feel grateful.

A few days ago something simple but profound happened, and I don’t want to forget about it. I was at CVS picking up a prescription and decided to browse the Christmas aisle. I was still in that funk at this time, and this was probably a really stupid thing to do, but when I spotted a display full of liquor, I couldn’t help but to go look, and I stared. It was risky because I never know when that switch can flip and the alcoholic voice completely takes over. I studied the bottles; the brandy, the vodka, adult chocolate milk. I noticed that I didn’t desire it. I thought of the bottles as “bottles of lies,” but I wasn’t angry at it. Sometimes in the past I would flip the liquor aisle off, or at least scowl at it. I wasn’t really angry though. I didn’t really have any feelings toward it either way. I was happy to walk away empty handed and acknowledged that for a LONG time I would have never been able to do that. And this time I didn’t walk away because I knew I had to, but I wanted to. It felt so good!

On the way out I noticed a new display of exercise equipment. I was drawn to it like a magnet and instantly felt excited. Then I noticed that this aisle was much more exciting than the liquor aisle, a win. In the end I compromised and walked out with a couple bags of chocolate.

I’m reading a fascinating new book called, Your Psychic Pathway by Sonia Choquette. I’m trying to learn how to communicate with my soul voice better and so far this book has been awesome with my endeavor. I was about mid-way through when Sonia started talking about how we can “get blocked” and “holding onto things can impact our ability to listen.” Fortunately, she has a simple solution. Take a piece of a paper and make a list. A list of all the people who have made you angry. Examine each situation and take the lesson (in short).

Isn’t that the 4th step?

Curious timing since I’ve stalled on that step and need a gentle nudge- thank you Universe!

I’ve read dozens of self-help, personal development and spiritual books over the past few years and have noticed that they’re all connected. Basically all of the information is the same, just told from different perspectives. I’m not sure why this is so mind blowing to me, maybe because the beliefs seem so radical and nonsensical to many people.

One last thing that I want to celebrate and record. We hosted a Christmas party for my side of the family yesterday, which turned out perfect, right down to the mama and two adolescent deer laying in the side lot outside my bedroom window. It seems like the deer are never around when we have guests so this was exciting and my dad especially liked seeing them, but this isn’t the exciting part.

Remember my post way back about wanting to join a soccer team? Well, I excitedly told my dad about my idea, who I thought would be thrilled, being the sport lover he is.

“I’m not even 50 yet!” I argued, with my feelings slightly hurt.

When you enter recovery and start digging into your “issues” you begin to learn that parents aren’t perfect and have many faults of their own. I’ve known for awhile that a big part of my problem is having my ideas shut down by my parents. This allowed the voice of my ego to grow, the one that says you’re not good enough. Or, you’re too old, you’ll break a bone.

So when dad’s response was this, I was shocked and then hurt for a bit, but then I noticed some things. I noticed that his response was probably mostly based on fear that I would truly hurt myself. I also noticed that I was wrong to be surprised at all by this, and a little voice said; he’s right, it was a silly idea.

I let it go but later thought about it while cleaning up and realized that this was absolutely no different than when I was a child! I knew exactly what I had to do. Now I have to join a team (might be summer of 2021 or later, but come hell or high water..).

This is all such a lesson, a repeating one at that and I almost fell prey! Had I conceded to those negative thoughts and believed my dad, it would have been no different than growing that voice as a child. I am super excited because this is growth, really really important growth.

This is a text widget, which allows you to add text or HTML to your sidebar. You can use them to display text, links, images, HTML, or a combination of these. Edit them in the Widget section of the Customizer.